Alastair Stevenson who confirmed the bomb drill and revealed what he saw:

If you're looking for actual journalism surrounding the Boston marathon bombings, don't bother reading the mainstream media. The real breaking news is found in the alternative media, where Anthony Gucciardi of StoryLeak.com just nailed an on-the-record interview with Alastair Stevenson, the University of Alabama cross country track coach who heard law enforcement telling the crowd, "It's just a drill" immediately after the explosions.

and TV.NaturalNews.com (where it will NOT be censored)

Alastair Stevenson is a veteran marathon runner who has competed in dozens of marathons around the world, including the London Marathon. He's very familiar with the security typically found at marathons, and he immediately noticed something odd about the Boston marathon security.

"At the start at the event, at the Athlete's Village, there were people on the roof looking down onto the Village at the start. There were dogs with their handlers going around sniffing for explosives, and we were told on a loud announcement that we shouldn't be concerned and that it was just a drill. And maybe it was just a drill, but I've never seen anything like that — not at any marathon that I've ever been to. You know, that just concerned me that that's the only race that I've seen in my life where they had dogs sniffing for explosions, and that's the only place where there had been explosions."

Boston police deny the existence of a drill
Why is all this such a huge story? Because the Boston police department is on the record saying there was no drill!

The far more important question now is: Why would the Boston police LIE about the existence of a bomb drill?

The Boston marathon bombing is now officially a conspiracy cover-up. 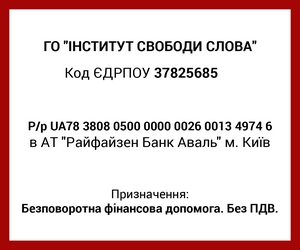